Kingswood Oxford students hail from many towns outside of West Hartford. Below are some transportation options for various surrounding towns. These services are not included in the price of tuition with the exception of West Hartford residents that meet the below requirements. For those towns that do not have transportation services, we encourage parents to carpool with those families in your area. Learn more about our Location & Directions

Over the past several years, there have been three pick-up location in Glastonbury in the morning on Mondays, Tuesdays, Wednesdays and Fridays:  Highland Park Market in Glastonbury (6:50 am.), Bucks Corner (New London Turnpike) (7:04 am), and the Audubon Society (7:14 am, traffic dependent). The time varies on Thursday due to the late start of the school day.

There are two departure times from KO – an early bus (4:00 pm) and a late bus (5:45 p.m.). The bus makes two stops for drop-offs, arriving first at Well Turner Library and second at Highland Park.

The fee is dependent upon the number of students that ride the bus.

A family volunteer coordinates the bus service, operated by Dattco, from Glastonbury and the surrounding towns and updates parents throughout the year of any schedule changes.

Free transportation is provided to families who reside in West Hartford and meet the eligibility requirements of living more than 1.5 miles for middle school and two miles for high school students. All families moving into or within West Hartford and requesting transportation to KO must verify their residence through the town’s registrar’s office (Room 154), 50 South Main Street, West Hartford. (phone 860-561-6620) by presenting a Bill of Sale, Mortgage Agreement, Closing Letter from authorized personnel, tax statement, or homeowners insurance policy. If you lease you must present a current lease agreement.

Learn how you can make a difference 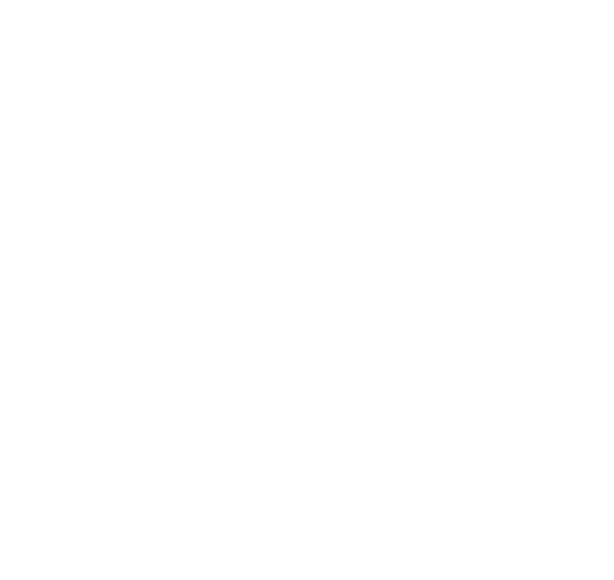