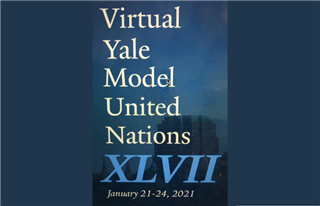 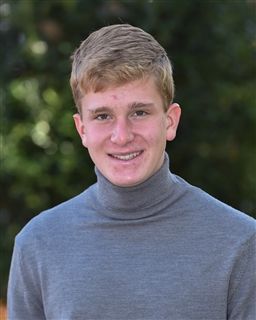 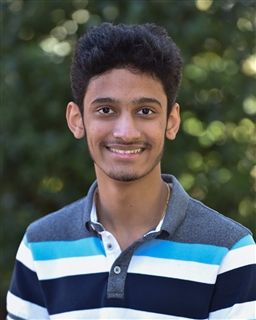 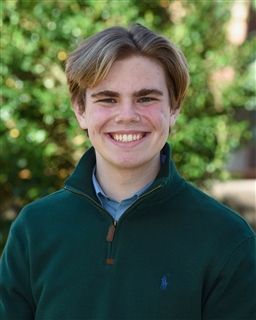 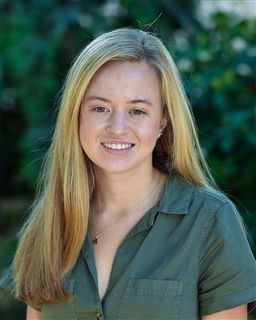 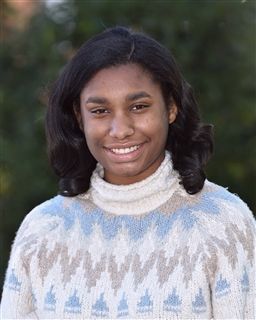 Advisor Stacey Savin said, “You did KO proud. All of you. Just staying awake until so late, being online so long, not to mention your personal "live" contributions to the committees you were on. You and your chairs really made the best that could ever be of a virtual class experience. All of this preparation will help us greatly with KOMUN.”  KO Model U.N. (KOMUN) for middle school students will be held on March 7.

Rainer’s ECONFIN group tackled the pressing issue of the gender pay gap. Worldwide, women are paid 63% less than their male counterparts. This discrepancy impacts healthcare, politics, human rights, and parenting. By equalizing pay, women are encouraged to attain leadership roles in their communities and promote social justice. Karanam’s involvement in the ASEAN focused on the territorial dispute in the South China Sea, a route that sees $3.37 trillion of US trade and 80% of China’s energy imports pass through this area. Over the past seven years, China has been asserting its claim to the area by building islands in these waters. This committee dealt with the economic, historical, and political claims to this region, as well as responsibility for enforcement of laws and human rights within that area. Rose’s committee discussed the Iran nuclear deal. At the summit, delegates from the NSC negotiated a new agreement that ensured Iran does not develop nuclear weapons capabilities and prevented Iran from evading its commitments in the agreement.

Not all of the topics discussed at YMUN were current affairs. Two students were involved in the smaller crisis committees focusing on creative problem solving on an independent and collective basis. Stella Risinger ’22 sat on the Council of Olympus. She described the committee as incorporating the gods and deities from ancient mythologies around the world, including Heimdall (Risinger), Zeus, Takhar, Ekkeko, Morrigan, and other ancient gods. “All of these gods were in a council called "the Pantheon", and we were tasked with working together and using our "powers" (which unique for each deity) to re-establish our presence in the 21st century, solve current world problems to regain faith, and to create balance and peace in the world,” she said. Risinger explained that some gods wanted to unify with mankind, others wanted to dominate and some wanted to wreak havoc. “This led to a lot of spying, plotting, and excellent debate. The committee was a ton of fun, and we got really creative with our ideas and actions,” she said.

Ashley Taffe ’22 sat on a specialized agency, loosely based on the Wars of the Roses, which gave students an opportunity to discuss topics in an engaging and imaginative way. She portrayed Margaret of Anjou, Queen Consort of England, from the Lancaster side. On the first day of the committee, the Lancaster and Yorks debated the heir to the throne and the state of England; the second day proved more out of the ordinary. “The Lancasters and Yorks solved the conflict of the War of the Roses in all of two minutes because we needed to band together and defeat a common enemy. After the war ended (the Lancasters and Yorks won) we created our own religion, "Rosarianism," to replace England's relationship with the Catholic Church. After we finished that, an alien that poops gold landed on a peasant's land in England,” she said. Following this bizarre event, Taffe explained that the alien shapeshifted into a dragon that lit London afire. The burning of the city precipitated a coalescing of the various groups to band together to defeat the dragon.

Despite the virtual experience, the Wyverns tested their negotiating and critical thinking skills in this prestigious event.